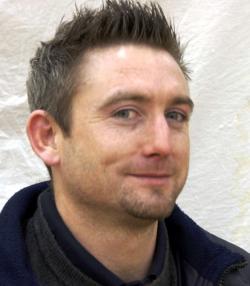 The Portumna Retirement Village ‘Staff Person of the Year Award’ was announced on Saturday 10th December. Over 120 nomination papers were submitted in recent weeks by residents, relatives, and staff. The award winner was John Smith. John has worked at the retirement village for just over three years and in that time has established himself as a firm favourite with both residents and staff . Congratulating John, Tony Williams, owner of Portumna Retirement Village recognised the tremendous respect that people have for John and paid tribute to John’s professionalism, his caring nature, and his unstinting commitment to residents and his colleagues.

In addition to the main award, several staff were awarded a €100 voucher as recognition for the quality of the service that they provide.

Web Design by A Design for Life